Over a month ago, the devastating explosion in the port of Beirut injured and even killed many people and destroyed countless buildings. For the already crisis-ridden country, this is yet another setback that could hardly be overcome without humanitarian aid from abroad. To support one of these relief efforts, VSX – VOGEL SOFTWARE has made an immediate donation to the Dresden-based relief organization, arche noVa – Initiative for People in Need.

arche noVa specializes in the provision and restoration of drinking water supplies in crisis-ridden regions and regularly receives donations from VSX to finance emergency relief operations. These include emergency response like now in Lebanon, but also ongoing development cooperation projects around the globe. In Lebanon, the work also focuses on the supply of sanitation and disinfection packages.

The arche noVa team was last on tour in Karantina, one of the poorest districts of Beirut. Here, the damage caused by the explosion is not as spectacular as on the fancy buildings near the port, but the need for help is all the greater. Because this is where people live who cannot cope with the crisis on their own. Many of the buildings inside were damaged in the explosion, with windows, doors and furniture in particular being broken. The clean-up and construction work is taking up a lot of people’s time. In addition, unemployment is high, not least because of Covid-19. The family coffers are empty.

The relief supplies benefit those in particular need. In one of its campaigns, arche noVa worked with the Lebanese organization, DPNA, which has been providing emergency aid in Beirut since the disaster and has identified women in particular need for distribution. They come from Lebanon, Palestine and Syria. A total of 1,000 parcels with hygiene articles were distributed. These are so-called “dignity kits”, which take into account the special needs of women. The packages contain sanitary towels, disinfectant, soap, two small towels, moist towels and shampoo, sufficient for about two months. The distribution was made possible thanks to the donations already received for the arche noVa’s emergency aid in Lebanon.

Further relief work that the team has already begun includes ten mobile toilets and ten shower cabins, which will be installed in emergency shelters for homeless people in Beirut.

Huge need for aid throughout the country
The explosion catastrophe in Beirut a month ago hit a country that had already had to deal with numerous crises and challenges before. Starting with a disastrous economic situation and a governmental crisis, through a lack of infrastructure to rising corona infection rates and the accommodation of around 1.5 million refugees (about one fifth of the total population).

“It is hardly possible to explain all the difficulties and challenges that the people of Lebanon are currently facing,” says Muriel Schockenhoff, arche noVa Project Officer in Lebanon. “Everyone is affected, everyone has needs. Even those who once had a lot of money in their bank accounts no longer have access to it. The whole country needs support and change.”

The living conditions for the many refugees in the country are particularly difficult. This applies both to Palestinians, most of whom have lived here for decades, and to families from Syria who fled the civil war in their country. “De facto, the supply situation of the refugees in Lebanon is dramatic,” Schockenhoff comments on the current situation. “Income opportunities are extremely limited, the shelters are provisional, and a large number of children have no access to education. Many families live in informal camps. Our local team has been working there more intensively in recent weeks.”

Corona prevention in emergency shelters
In the coming weeks, another 6,000 sanitation and disinfection packages will be distributed to people living in tents and temporary shelters. This is the third action of this kind in cooperation with the Lebanese Red Cross. There are two types of aid kits: The first one is for general hygiene and health care and the second one is specifically for families already affected by Covid-19. They include protective gloves and clinical thermometers, among other things.

In addition, arche noVa will carry out repairs to the water and sanitation systems in the informal camps in the coming weeks.

Donations are still important
“Especially in times of Covid-19, the provision of hygiene and disinfection packages is a very important measure after the explosion in the Lebanese capital, which we would like to support with our donation”, explains Jens-Uwe Vogel, Managing Director of VSX – VOGEL SOFTWARE. “In addition, the supply of clean drinking water to the people in crisis-ridden regions is essential. Currently, arche noVa specialists in Lebanon are carrying out repair work on water and sanitation systems, especially in the country’s refugee camps, as help is also urgently needed there. All these measures can only be taken with financial help, which is why we have not only triggered a corresponding donation, but have also called on our employees to donate again.

For its continuous donation activity, VSX – VOGEL SOFTWARE was recently awarded as a “WaterDonor” company by arche noVa.

Further information can be found at www.arche-nova.org.

About arche noVa
arche noVa is a humanitarian organization from Dresden that has been supporting people in need for over two decades; provides long-term development cooperation and implements educational projects. Founded in 1992 by a group of committed people who organized a transport of relief goods to Iraqi Kurdistan, arche noVa today focuses on WASH projects that combine the three components of water, sanitation and hygiene in various contexts. More than 844 million people worldwide lack a safe water supply and nearly one third of the world’s population lives without adequate sanitation facilities, with significant threats to their health and development. Therefore, arche noVa ensures sufficient and safe water supply, sanitation and context-appropriate hygiene measures in regions affected by natural disasters, crises and poverty. 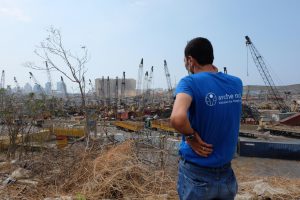 Image caption 1 (Explosion in Beirut.jpg): Beirut after the devastating explosion in the port. The arche noVa helpers are investigating the situation to be able to support the population in the best possible way. (Picture: arche noVa e.V.)

Image caption 2 (Distribution of hygiene kits to women in Beirut.jpg): In Beirut, arche noVa distributes 1,000 hygiene kits for women. They live in the Karantina district, which was affected by the explosion. (Picture: arche noVa e.V.) 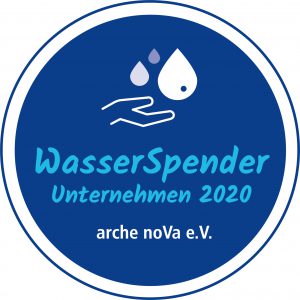 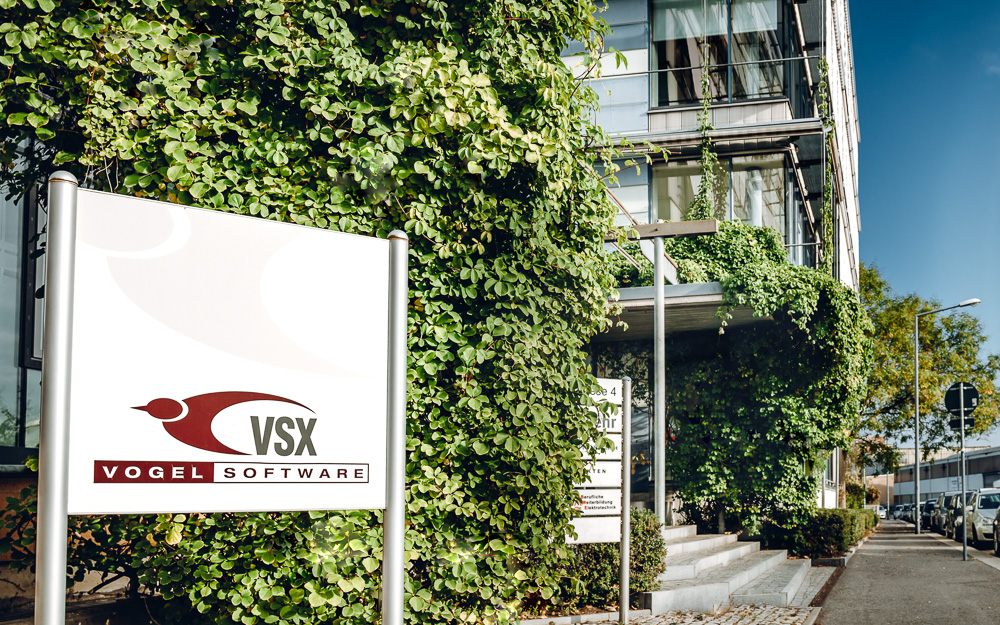